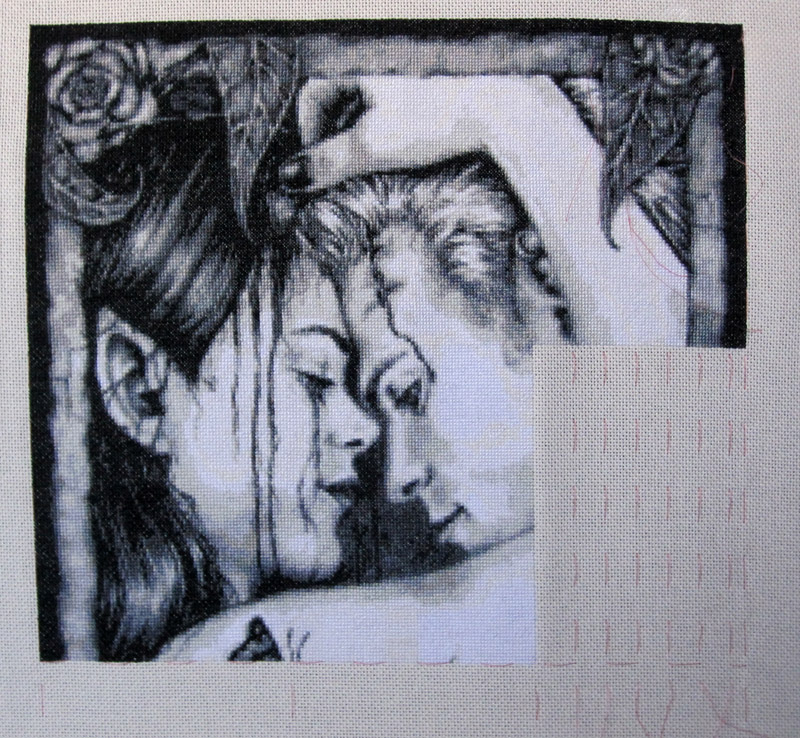 Another year goes by and quite appropriately ends with a page finish roughly before midnight.  Page 5 and the faces of Mini Lost In You are finished.  It was a good moment when the girl’s face was stitched and the bright white of her cheek stopped standing out so much because of the focus moving to her facial features.  I plan on getting it finished though despite wanting to discard it last year.

In order to get it finished early in the year I’ve decided that this one will be my first focus piece of 2013 and for now I’ll be swapping it with Computer Catastrophes after each page is done.  Considering that there are quite a few blocks of just white stitching on this one it will be nice to rotate it with the colours of my dragon picture.  After that who knows?  If I want to finish Computer Catastrophes this year I’ll need to have that as a secondary focus and promote it once the Mini is finished.  That won’t give me a lot of time to spend on Whispers and Eternal Promise never mind getting back to Snow Girl so I will have to see what I decide.  Perhaps 2013 should be about sewing and spending less time worrying about which one to stitch.

In 2012 I kept a better track of page starts and finishes so I had a little count and discovered that I stitched 47 pages in total.  A lot of those were very small partial pages so I don’t think my total will be so high this year but I’m going to be keeping count again.  Finally I took a picture of my ort jar for the end of the year.  Before I start my stitching today I’ll empty it of all the threads I collected during 2012 and begin again with the 2013 thread ends. 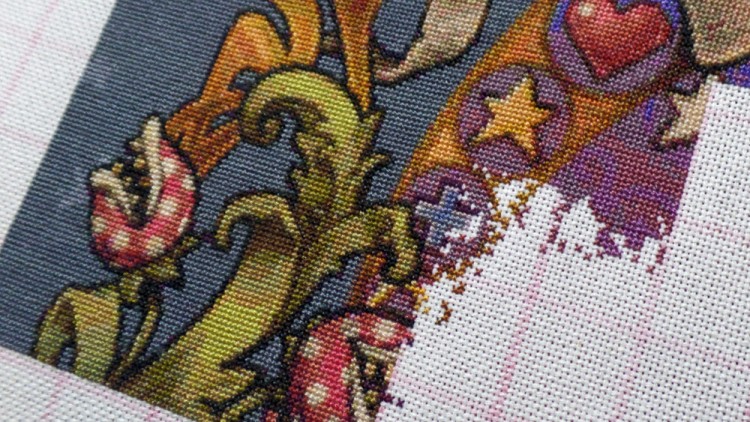 The Gamer End of March Rotation 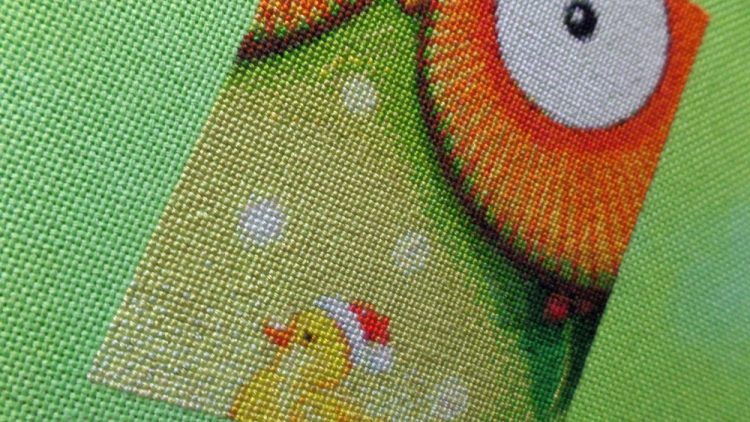