Page 11 of Computer Catastrophes is finished and that glass is finished too.  It’s been one of those pages that feels like it’s taken ages even though it was only 11 days.  My favourite bit on this page has to be the little computer bugs crawling around the computer screen, quite a few colours in them too which made up for all of that blue in the computer screen.  There’s a couple of shades of blue in that screen but it still felt like it took forever to stitch.  Can you guess how excited I am to know that there’s a page in the next row which is almost nothing but the dreaded blue screen?

I have a rough idea of a rotation plan for this year which should see me finish this one but it nearly got dropped because, as you can see from the picture, I’m nearly done with another row of pages.  It isn’t a full page, it shouldn’t take so long but then again it’s the end of the books and more blocks of colour and anyway I’ve been looking forward to starting the fourth row of Whispers.

I’ve finished my first sock this week too.  It’s only one though so I’ll save a picture until it’s partner is done.  And I’ve been getting on really well with my Christmas sewing machine so at some point there will be a picture of my first ever quilt top too. 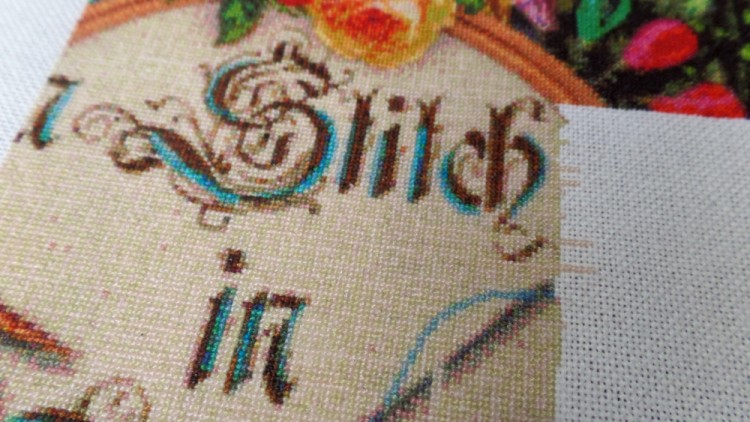 A Stitch In Time End of April Rotation 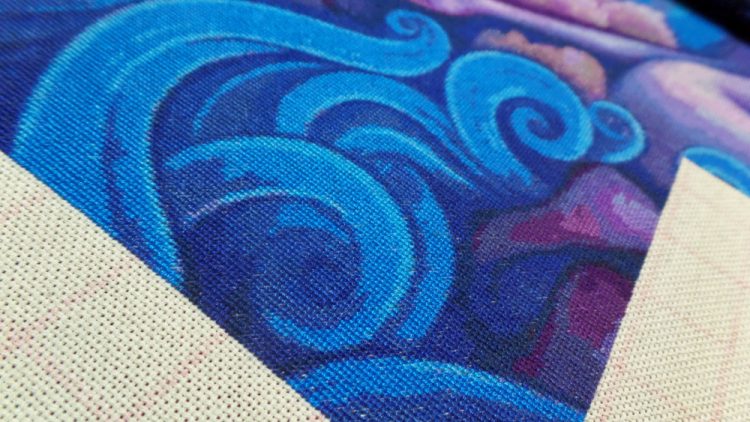