I’m nearly there with SunKissed now, about three quarters of the way through and heading up to the final sunflower head that fills the top right hand corner.  I might have got more done this week but I’ve been suffering with a cold so it has been difficult to concentrate.  I’m also struggling with the pattern which goes over two pages, for a start there’s no overlap so I have to count closely on both pages to make sure all the stitches line up.  It’s a magazine pattern and the symbols are rather small so they could get the design done on the two pages, and the chart uses symbols and colours.  The symbols are all different so there is no need for it to be coloured as well.  I expect that some people find it easier but I think I am so used to using black and white patterns that you usually get that I find the colours distracting rather than being a help.  I’m sure that it’s just more noticable now as I am getting closer to getting it finished and getting more frustrated that it isn’t stitching up quicker.

So I’m happy that I get to take a break from it for now.  I made a decision last week that I wanted to focus on Train of Dreams because I really enjoy stitching it and wanted to spend more time on it.  So to make sure I can do that I’ve tinkered with the rotation plan a little and will spend two weeks on the train and then one week on fairy tales before spending another two weeks on the train followed by a week on sun kissed.  I think it will give me enough of a break from sun kissed to enjoy getting back to it again and I think there’s only a couple more weeks to be spent on it .  Obviously I’m already planning on what to start next. 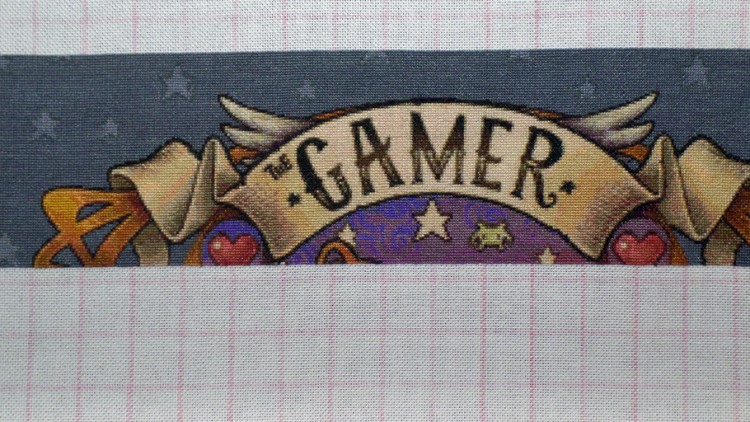