This week has been a week for the stitch along and I’ve managed to get page 1 finished on QS Curl Up With A Good Book.  The second half of the page had nowhere near as much confetti as the first half but it was slow going around the dragon’s ears.  He’s just making an appearance at the bottom of the page but it will be a little while before we see much more of him.  The next stitch along is the beginning of March so now is time for my decision of what to stitch until then.

I’ve decided to carry on with Train of Dreams, with only two pages left it will be nice to get it finished, but I do feel bad for neglecting to spend time on Whispers.  But once the train is completed I’ll have lots of time to spend on Whispers although there is another new start in the not too distant future.  Heaven and Earth Designs released a new Faces of Faery yesterday that I just had to buy and I’ll just have to stitch.  Faces of Faery 141 Alice and a White Rabbit, I hoped that she would get charted as soon as I saw her and I had decided even then that she would go straight to the top of my stitch list.  But first I must get the Train finished. 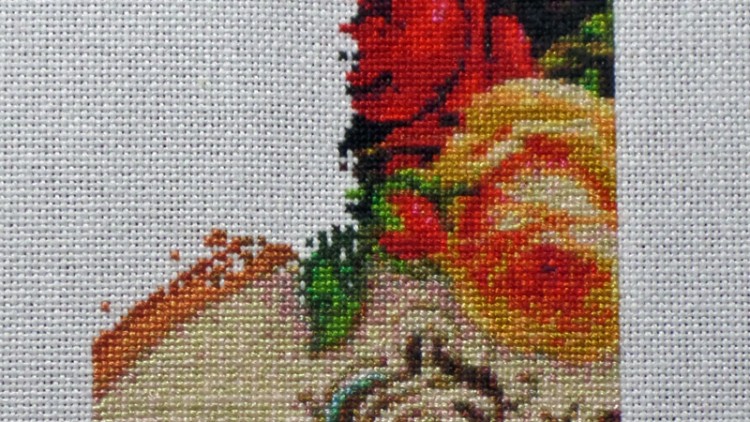 A Stitch In Time – Rotation End 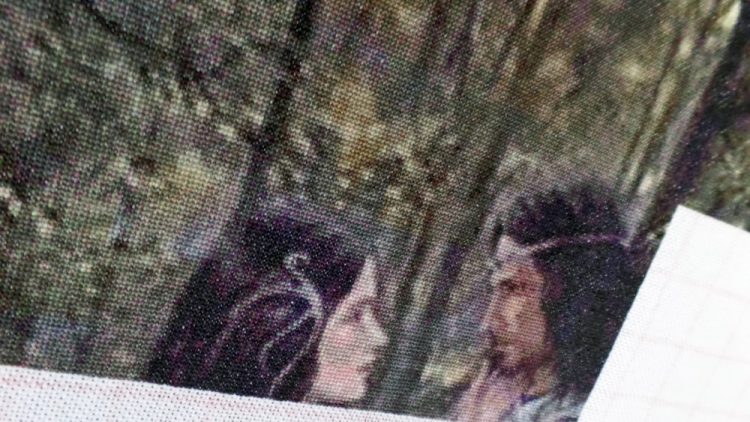 Making The Most Of Time