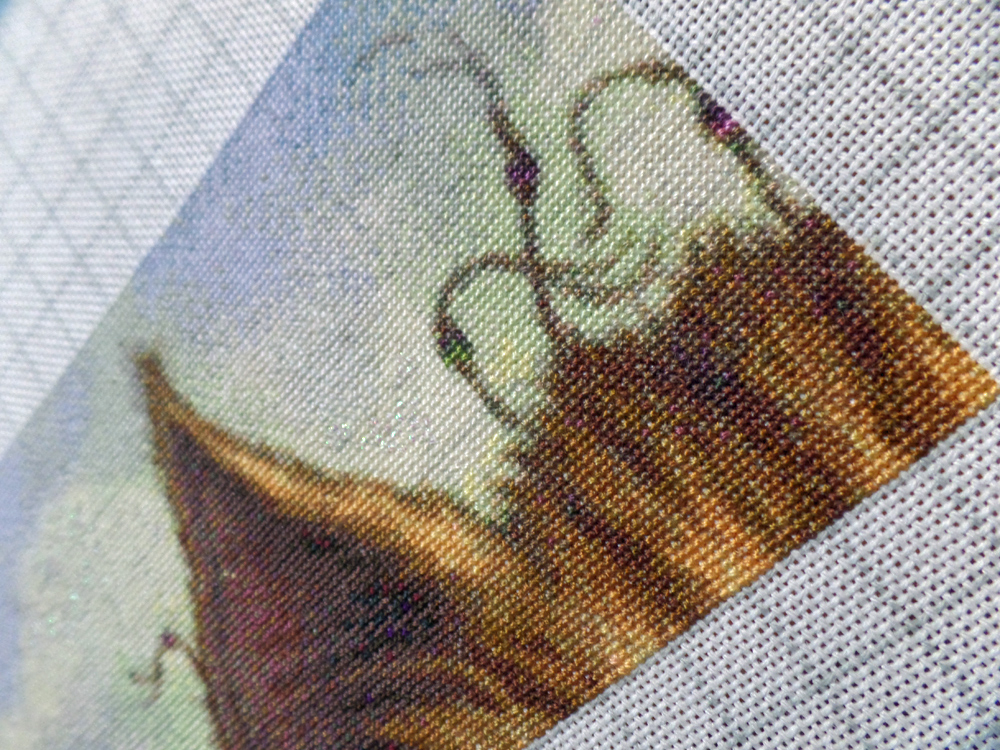 After finishing my two pages on Gamer Nouveau for the month I decided to carry on with Just Be for a little while.  There are other projects that I had intended to do in the gap between Gamer and the start of the next month but I’ve really been bitten by this one and while it’s calling I’m going to stitch it.

I had already started the page the previous month mostly working on the sky and a few of the fiddly bits of fur.  I still love how fuzzy his fur looks.  I managed to get the page finished at the end of the month so that he could be put away while Gamer comes out again.  There are metallic threads in the clouds so when they catch the light you can see a sparkle but it doesn’t really get picked up in the pictures.  With the metallic thread sections I do all of the regular stitching around that area and then fill in the gaps so that I’m not running my regular thread against the coarser metallic.  I also use thread heaven to keep it under some control. 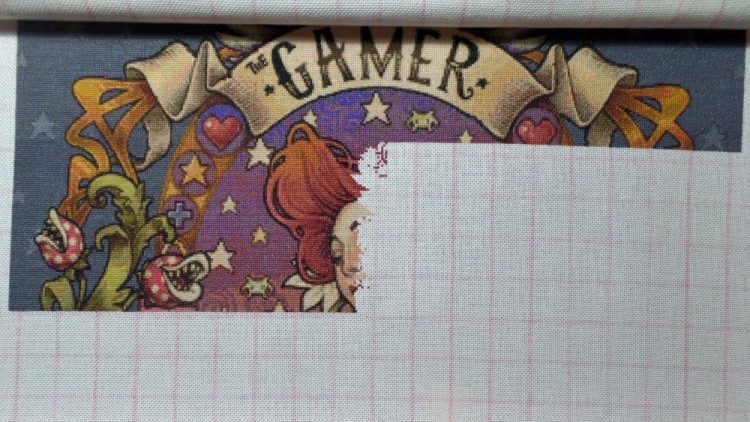 End of Rotation; The Gamer