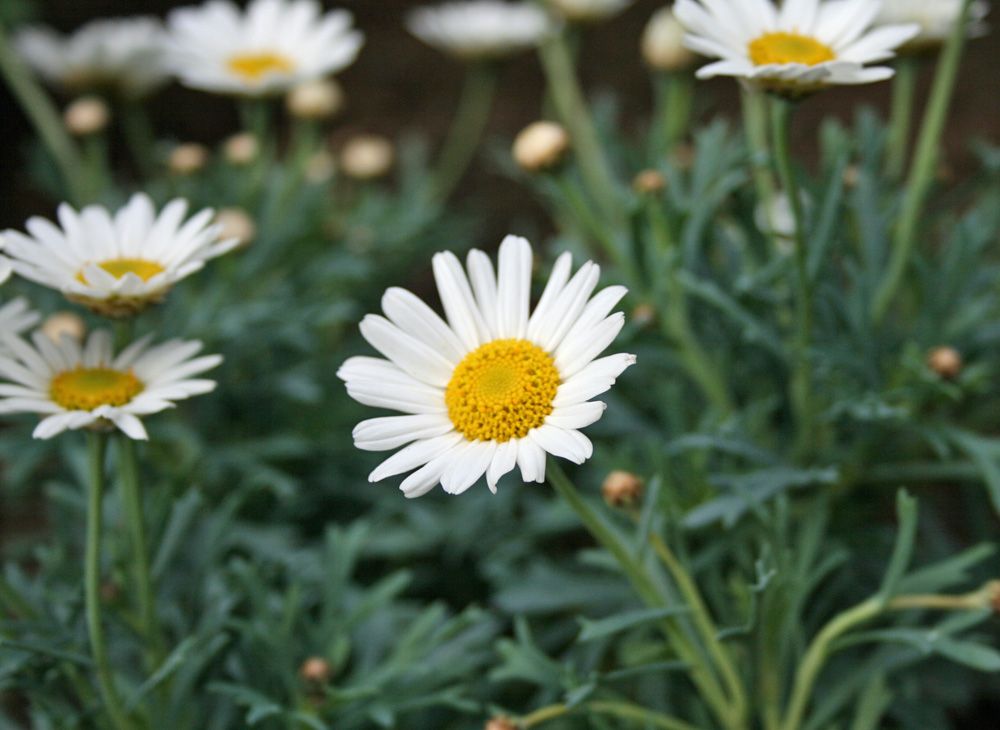 I spent another week on the train this week, not a full week but I still had the time to get loads done.  The other half had been away for a couple of days the previous weekend and grumpy cat was so tired from having us around all the time that he didn’t really hang around much wanting the attention.  All that meant to me being able to spend hours just stitching.  So the train has really grown in the week, not as much as the previous week but there’s a wheel starting to appear and lots of detail on the engine itself.  There are so many colour changes on the engine, the rest of the background stitches quite quickly until the train really slows you down.  I think I’m almost halfway through the second pair of pages and I’m really looking forward to getting onto the dragon that begins to appear at the end of these pages.

I’ve also been spending time doing some gardening, just the front garden which was a mess and in desparate need of attenion before it was completely swallowed by a bush.  With lots of help it has now been tamed and planted up with some new plants and flowers and I’m going to be putting some more in for lots of summer colour.  After all that work though my muscles were aching too much to let me get on with any stitching and I’m going to take a break from the train this week.

The plan this week is to get on with more stitching on the sunflowers, I think they’re very nearly finished now but this last part is really dragging and I’m just keen to get on with my other so enthusiasm is waning quickly.  Hopefully the time spent in the garden will give me the inspiration I need to work on my stitched flowers. 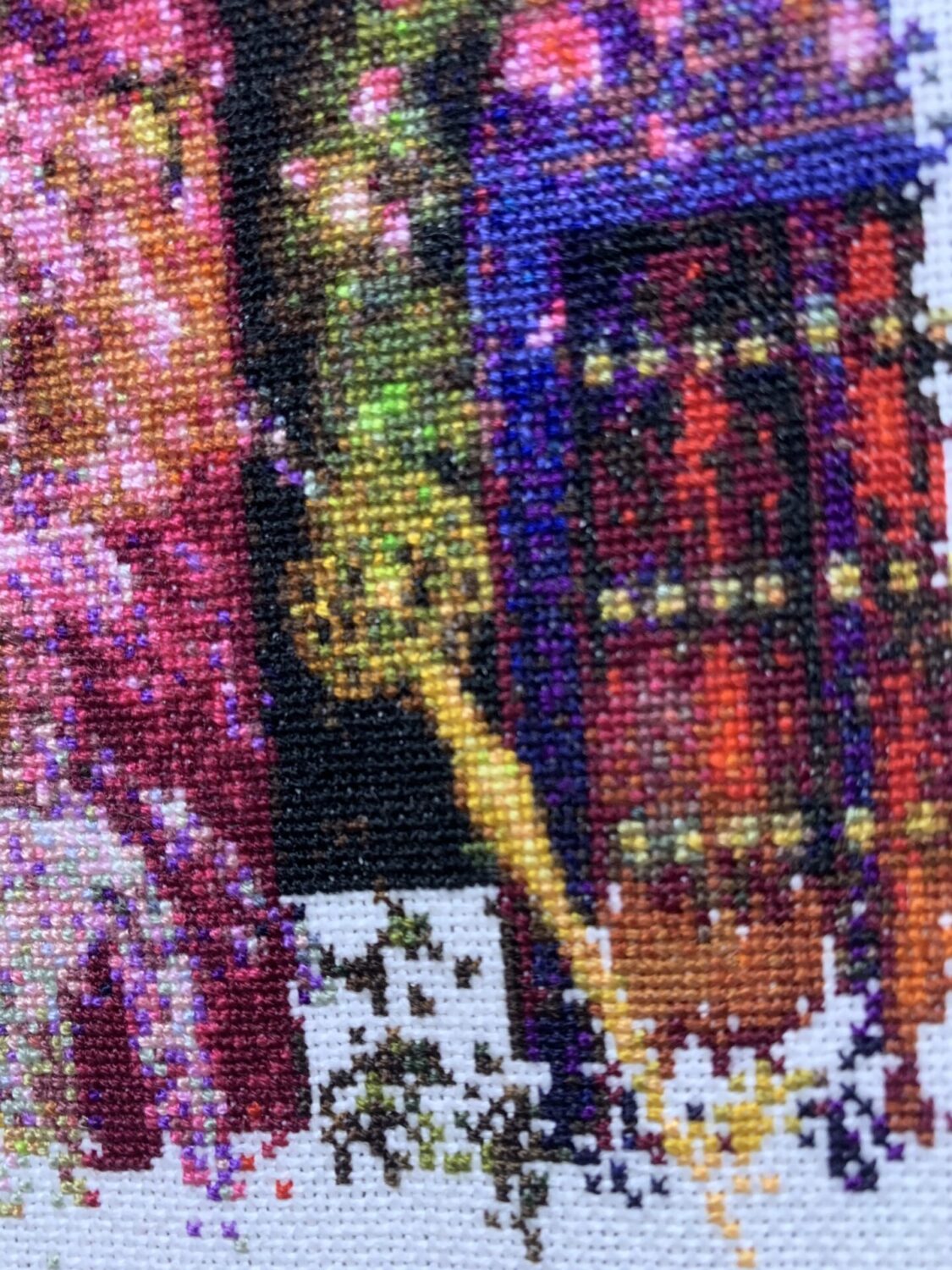 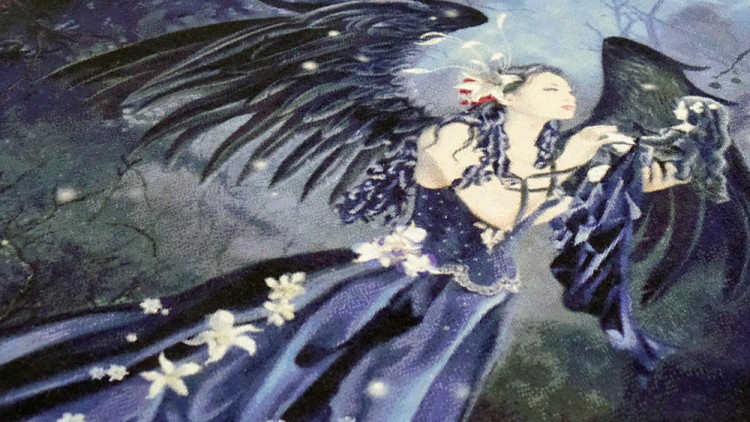 Did I say I liked Confetti?